FGCU continuously monitors the latest information from health officials and shares details on the Coronavirus Updates website. Get details including helpful FAQs. Students, faculty and staff, remember to complete the FGCU Daily Health Screening App every day before coming to campus (239-590-1206 for technical and other support related to the Screening). 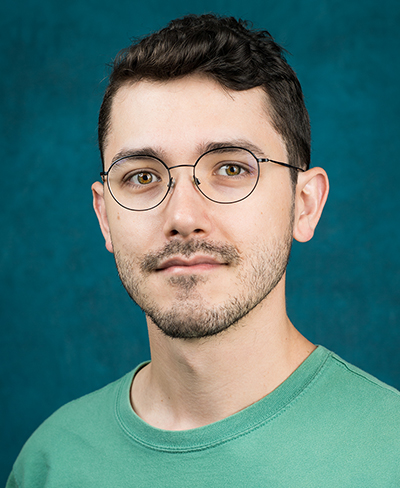 Meeting people from all over the world was “one of the most memorable experiences ” Rio de Janeiro native Bruno Sicuro said he has had as an international student at FGCU.

“I never imagined I’d be friends with people from Pakistan, Bahrain, Kosovo, Tunisia, etc.,” he said.

The International Services Office has been very helpful throughout his time as a student here, Bruno said. He found the culture in the United States a lot different from his native Brazil.

“Growing up there offered me plenty of unique experiences, opportunities and challenges. The main opportunity was being surrounded by diversity in a way I don’t see in Southwest Florida,” Bruno said. “The biggest challenge was definitely overcoming violence and a crumbling infrastructure.”

How did he come to study in the United States?

“My family always had a connection with America,” Bruno said. “Besides feeling a natural connection to the country and culture, we have cousins in California. Most importantly, my great-grandfather worked in America for the Brazilian Army in the 1950s and my grandfather also came in the 1980s (with my mom) to work in the Brazilian Embassy in Washington, D.C. Throughout my whole life, since I was 6 years old until I moved three years ago, I visited America many, many times.”

A journalism major, Bruno has served as an editor and graphic designer for Eagle News and produced a podcast on Eagle Radio. He is “open to whatever the future brings” after graduation in spring 2019, he said.

“I like writing, video and radio. I like the ‘traditional’ aspect of journalism. Also, I interned at PBS and now I am at NPR (through WGCU), and I liked both. But my dream is to be a filmmaker or to write a book or script. So, maybe a good thing is to do documentaries.”