Our Mission: To restore, maintain and beautify the drainage system in San Carlos Park (EMWCD)

Watch this video about the project

Greetings!
My name is Nora Demers, a resident in San Carlos Park since 1997. I am a biologist at Florida Gulf Coast University and maintain this blog.

The San Carlos Park/Mulloch Creek Restoration was created in 2002 by myself and FGCU Service-learning Students.

Please peruse this site and contact me with any questions at
ndemers@fgcu.edu
or 239 590-7211 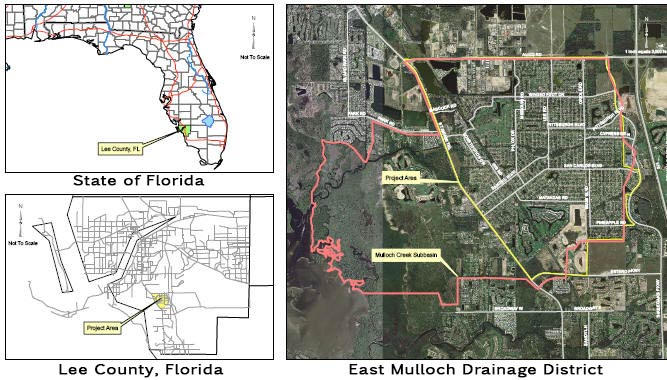 Get details on restoration phases.