FGCU’s service-learning program enhances and enriches student learning and sets you up for success. 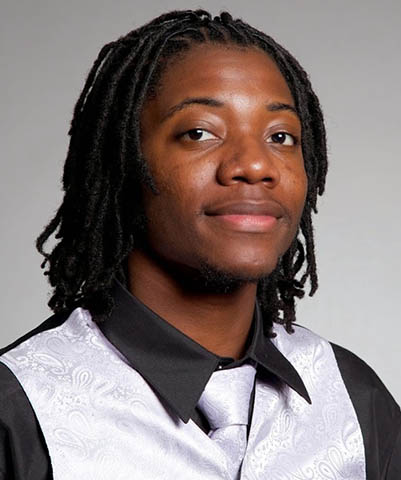 FGCU graduate Dakendo Michel turned his experience as a student in the service-learning program into a full-time job after graduation.

Michel enjoys “helping those who need me — mostly minority students from the Lee County School District,” and he sincerely believes in the theory that “It takes a village to raise a child.”

Michel’s remarkable achievement of 1,234.5 service-learning hours was achieved in only two years. “Receiving the opportunity to give back to the community and being honored as the 2015 College of Health Professions and Social Work undergraduate Student of the Year are some of my most memorable memories,” he says.

While a student, Michel served as a youth development and empowerment service ambassador for the Office of Service-Learning & Civic Engagement, a member of Student Support Services and Golden Key Honor Society and also was vice president of Phi Alpha Honor Society.

Former FGCU President Wilson G. Bradshaw fostered a feeling of family among the campus community that served as a positive reinforcement for Michel, he adds. “I never felt like service-learning was something I had to do.”

Service learning is in Michel’s plans for the future, he says, adding, “I dream of winning the Nobel Peace Prize.”