In just 25 years, FGCU has grown from idea to impact

Since 1997, our students have contributed to the Southwest Florida community through millions of hours of service-learning. They’ve interned at countless local businesses and started their own. They’ve brought a community together through the arts, athletics and advocacy.

When they leave Florida Gulf Coast University, more than half our graduates stay in the region and continue to serve the community as teachers and nurses, scientists and social workers, engineers and entrepreneurs. Through thousands of Eagle alumni and through the university’s rising profile in fields such as water research, FGCU’s impact continues to expand exponentially. 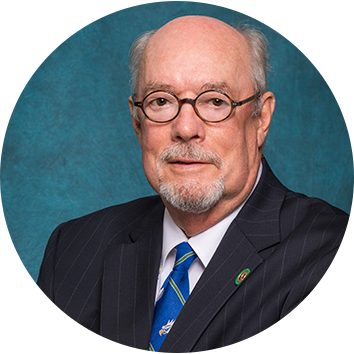 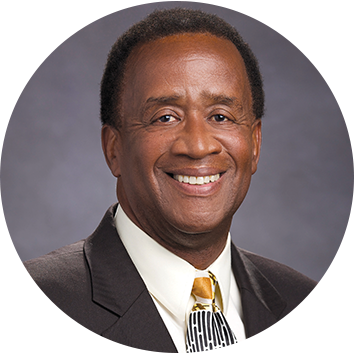 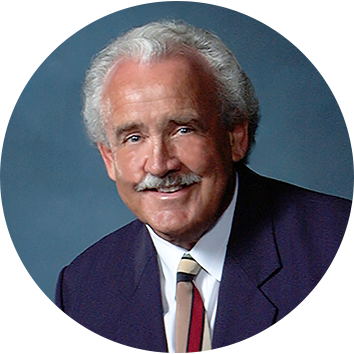 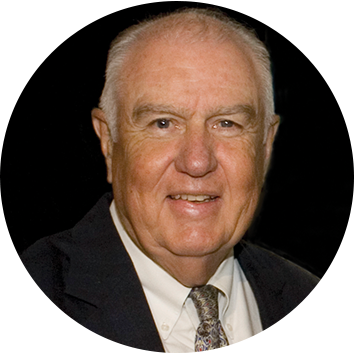 FGCU has awarded 43,353 degrees since graduating its first class in 1998, and we’re still developing new programs.

Undergraduate research opportunities, smaller classes and experiential learning are critical to an FGCU education and set us apart from other schools. 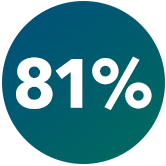 of classes taught by full-time faculty 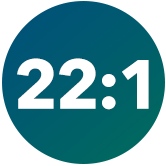 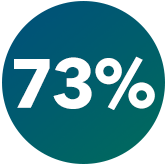 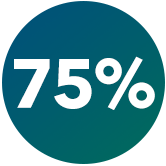 of all first-year students live on campus

Value for Your Investment

Student involvement, community engagement and physical and mental health are as critical to student success as academic development.

With restored or preserved nature making up half of our 800 acres, the FGCU campus is a living laboratory for learning, especially as it pertains to sustainability, one of our guiding principles. 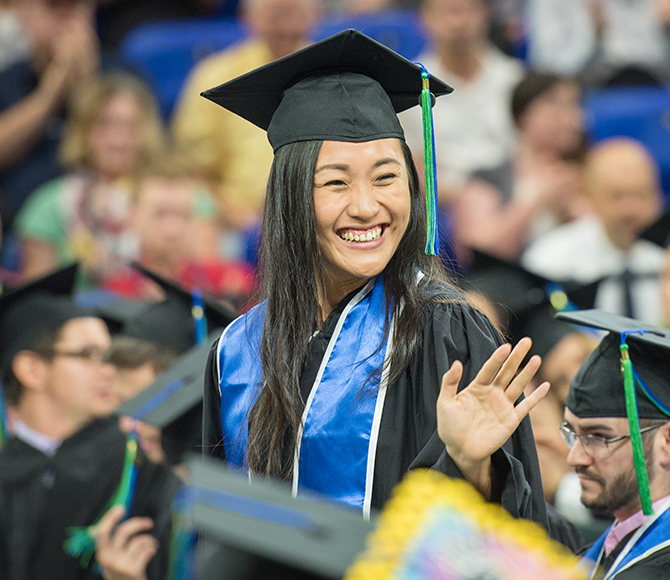 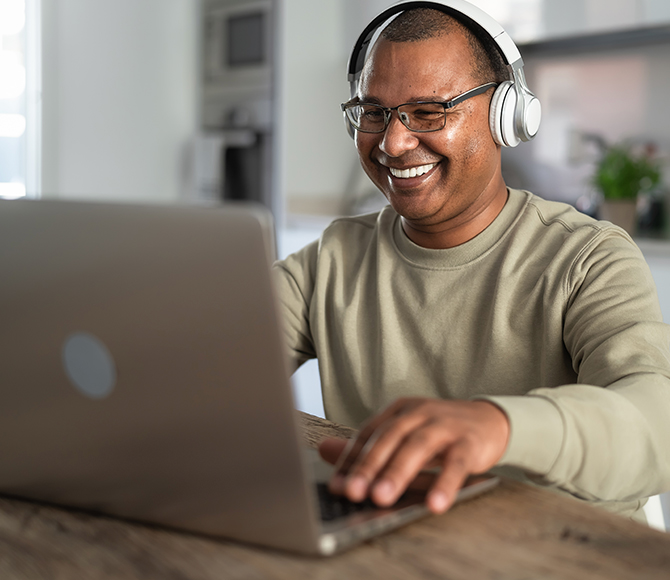 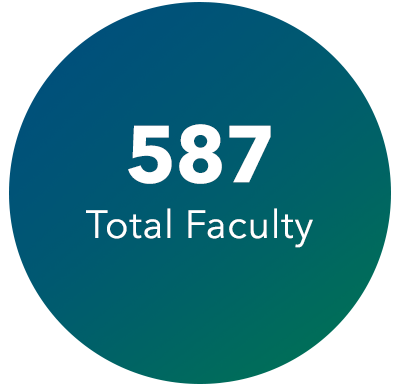 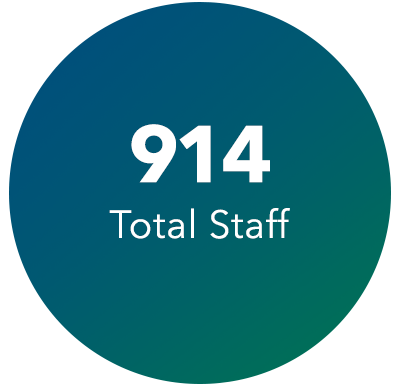 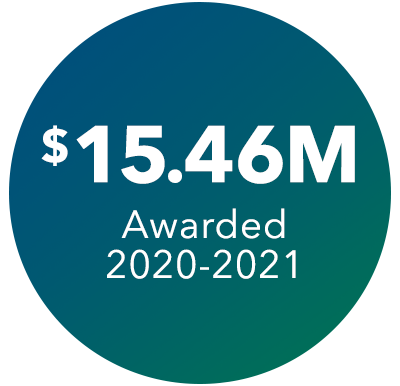