Sept. 27, 2022 | FGCU is canceling all classes and non-essential campus activities Thursday and Friday. FGCU leaders will evaluate methods for students to make up for lost instructional time, which will likely include the use of planned study dates as regular academic class. Please expect updates to the academic calendar once we return to normal operations. For storm updates, visit fgcu.edu/emergencymanagement.

Discover our unique campus and living labs for learning

Located in Southwest Florida, our campus and region serve as a living laboratory where life-enhancing discoveries are made. We're an incubator for entrepreneurs who fuel economic development and a cultural resource 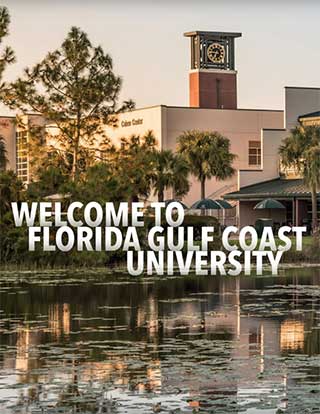 that enriches life on and around campus. Our sports teams energize the entire region. Inspiring those who inspire others — that’s The FGCU Effect.

Florida Gulf Coast University’s comprehensive undergraduate and graduate programs prepare students to excel and innovate. Our students, alumni, faculty and staff are actively engaged and environmentally conscious citizens. They serve their communities and inspire others by leading, doing and making a difference.

Faculty members represent a diverse collection of scholars and researchers with a strong commitment to teaching and service. Unlike most universities, we do not have a tenure system so faculty members work on multi-year contracts. And, because the university is relatively young, it tends to attract professors with entrepreneurial spirits, those who are excited by the prospect of creating new programs and initiatives that benefit students and the community.

The FGCU Roadmap initiative is focused on gathering input from students, faculty, staff, and the communities we serve to understand our strategic priorities for the coming years. This input will help expedite the formulation of our next strategic plan shortly after the new president arrives in early 2023.  Get details

At FGCU we share the following core values and principles:

Alumni by the numbers

93% Have a positive opinion of their student experience

90% Are very positive about FGCU and its future

90% Are working full or part time

70% Work in their field of study

33% Have completed additional education since graduation

20% Have started their own business

Based on March 2019 alumni survey

Academics by the numbers 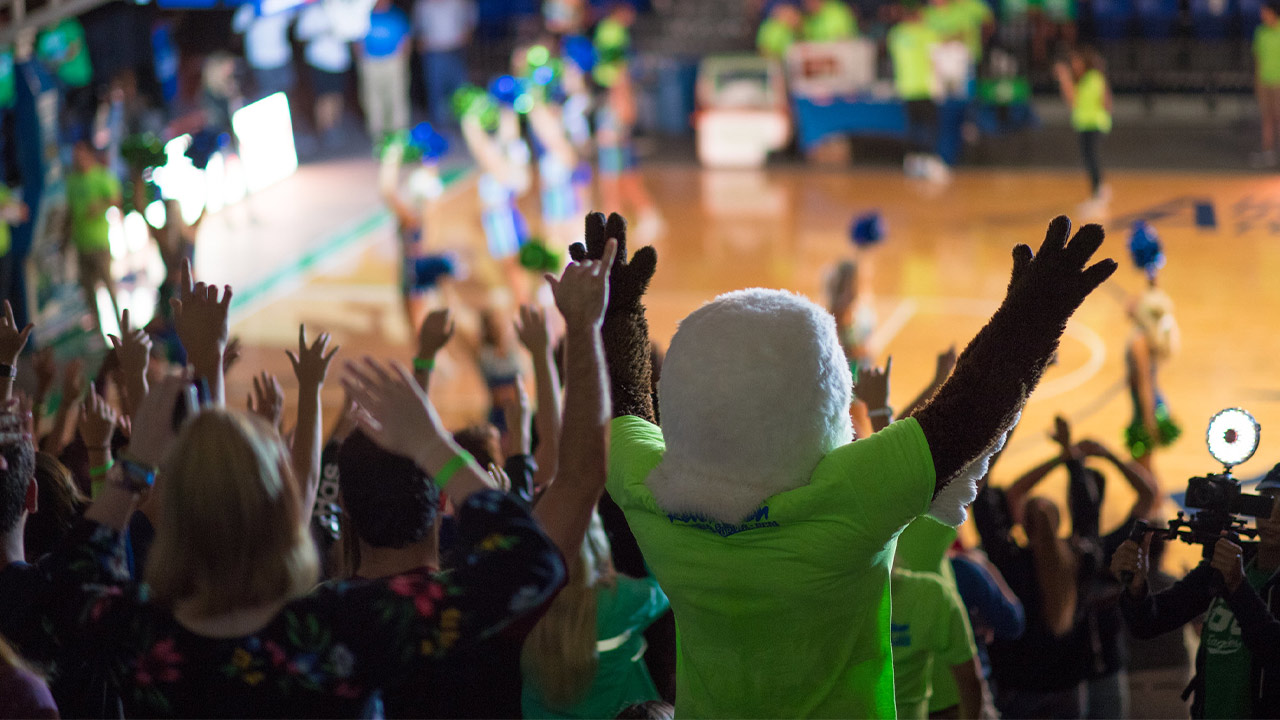 Successful by any measure since 1997

Making our mark on the world

Our students have been selected for exclusive internships at NASA, the Scripps Institution of Oceanography and the White House. They present research at conferences across the country and provide health care in Third World countries during school breaks. They've earned Fulbright fellowships and master's degrees at Oxford. They enjoy one of the highest graduate employment rates among the state’s universities and fuel the economy through entrepreneurship that creates jobs. That's The FGCU Effect.

“It started with land and a grand plan.” 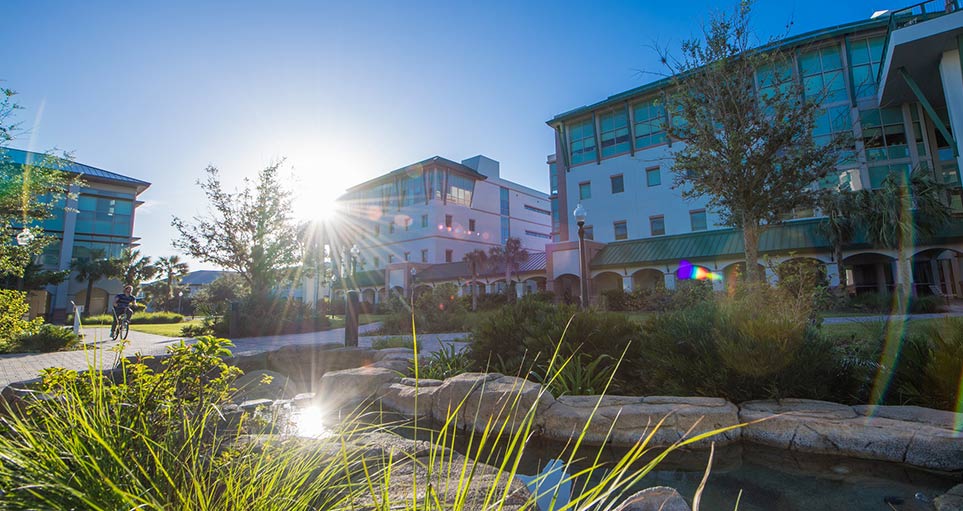 “It started with land and a grand plan.”