Bringing the world to campus

Established in 2016 and hosted by the Department of Political Science and Public Administration, the Liebert World Affairs Lecture Series brings world-class scholars offering new and different perspectives on world politics to campus. Students, faculty, staff and the Southwest Florida community have long enjoyed engaging lectures that stimulate the mind. 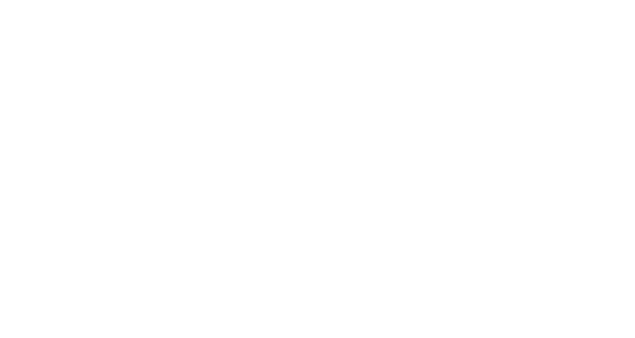 Alex de Waal is executive director of the World Peace Foundation, Research Professor at the Fletcher School, Tufts University, and Professorial Fellow at the London School of Economics...Read more

Professor Kim Lane Scheppele is the Laurance S. Rockefeller Professor of Sociology and International Affairs in the Woodrow Wilson School and the University Center for Human Values at Princeton University...Read more 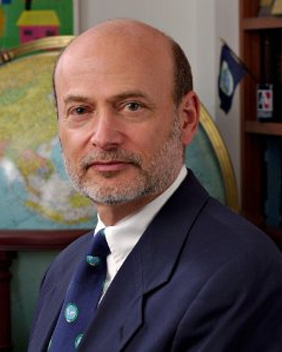 Amitav Acharya is the UNESCO Chair in Transnational Challenges and Governance and Distinguished Professor at the School of International Service, American University, Washington, DC...Read more

Amitav Acharya is the UNESCO Chair in Transnational Challenges and Governance and Distinguished Professor at the School of International Service, American University, Washington, DC...Read more 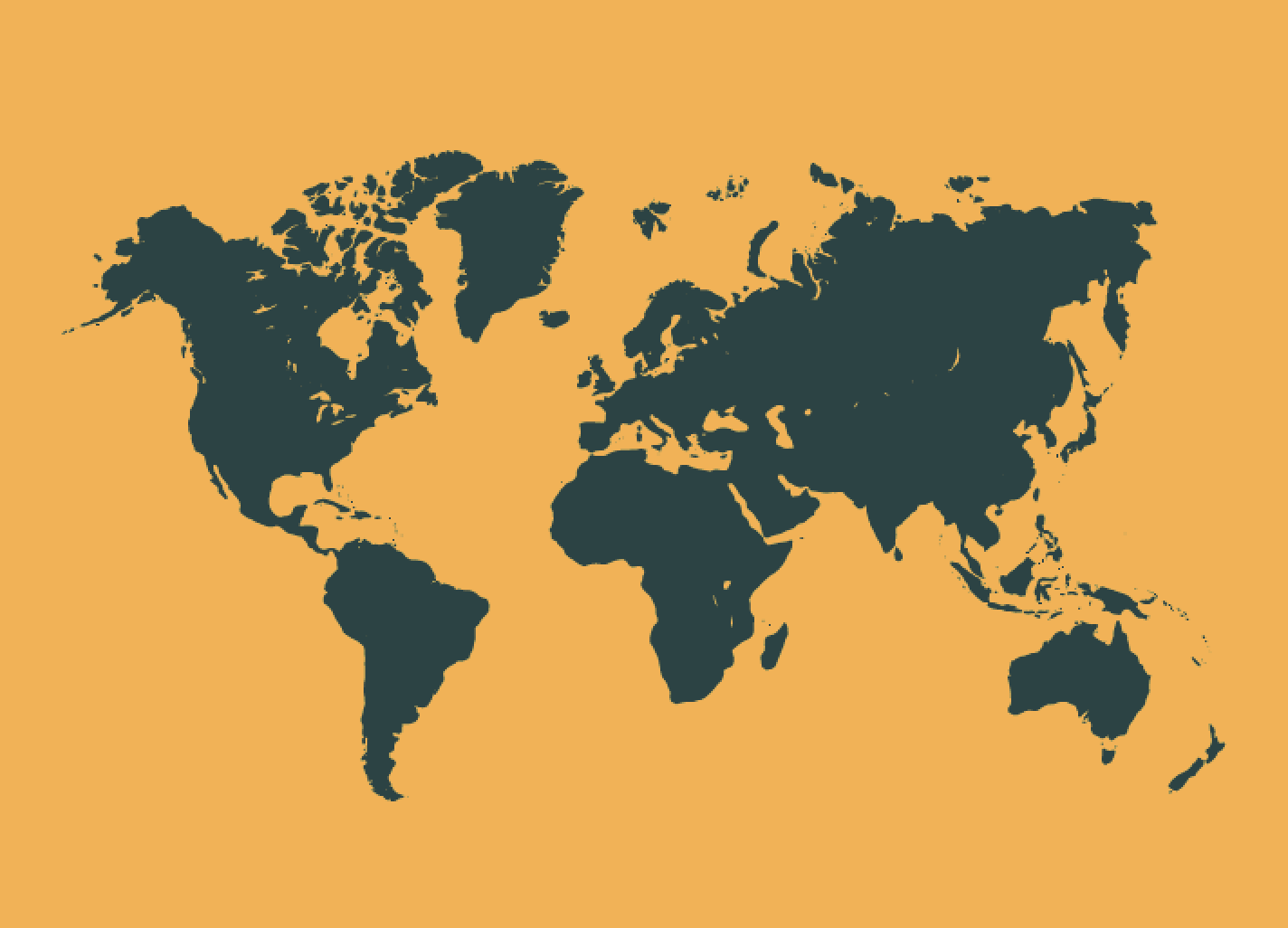 When you support FGCU, your gifts help to shape lives and create opportunities that impact generations to come.

LEARN MORE Give Now
About our department

The mission of the Department of Political Science and Public Administration is to contribute to effective policy-making and administration in the public sector, as well as to advance knowledge about government and politics at the local, state, national, and international levels.