Director, Center for Critical Race and Ethnic Studies/Associate Professor
LIB 0449 | 239-590-7366 |  tthornhill@fgcu.edu Ted Thornhill, Ph.D., is an associate professor of sociology and founding director of the Center for Critical Race and Ethnic Studies at Florida Gulf Coast University in Fort Myers. His research examines racist and antiracist policies and practices within organizations. He writes a monthly column called The Racial Reality for The News-Press and Naples Daily News. He has published in journals such as Sociology of Race and Ethnicity, Urban Education, American Journal of Sociology, and Sociology Compass and popular outlets including The Conversation, The Grio, and Inside Higher Ed. He is the author of the widely reviewed article, “We Want Black Students, Just Not You: How White Admissions Counselors Screen Black Prospective Students.”

Affiliates are full-time teaching faculty who support the center’s vision, mission and goals.* 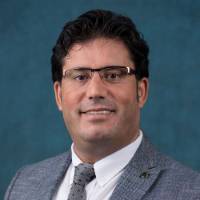 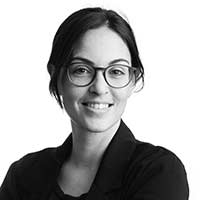 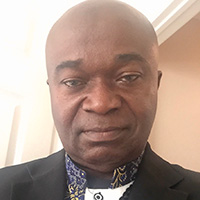 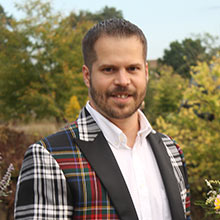 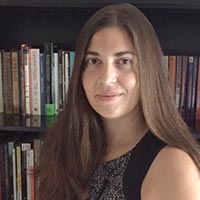 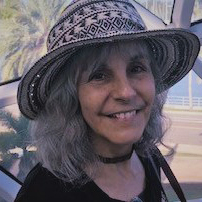 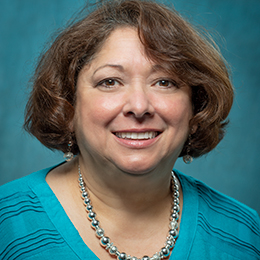 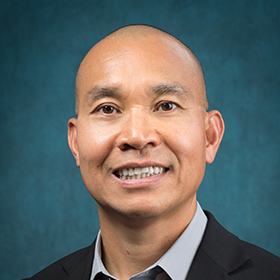 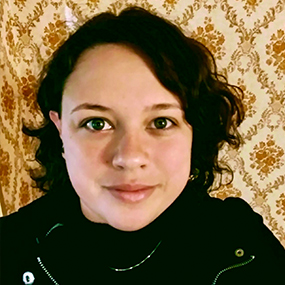 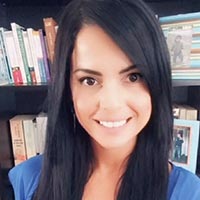 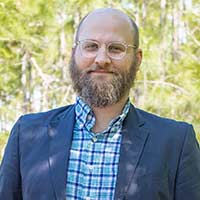 * Submit an annual report (two pages or less) by May 15 that details publications, grants, fellowships, invited presentations, community service, media engagement, etc. that connects to the mission of the CCRES

Derrick R Brooms, Ph.D., is a professor and the department head  of sociology at the University of Cincinnati. Dr. Brooms specializes in the sociology of African Americans in urban environments, particularly Black males, with research and activism that focuses on educational equity, race and racism, diversity and inequality and identity. Dr. Brooms’ research interests center on Black male schooling experiences in secondary and postsecondary institutions, the impact of school culture on academic aspirations, resilience, motivation and sense of self. He also investigates representations of African American identity and culture within the media.

Eduardo Bonilla-Silva, Ph.D., is the James B. Duke Distinguished Professor of Sociology in Duke University’s Department of African & African American Studies. He is  trained in class analysis, political sociology and sociology of development, receiving his doctoral degree at the University of Wisconsin-Madison, but has spent the past two decades focused on issues of race. His publications concern racial theory, race and methodology, color-blind racism, racial grammar, race and human rights, race and citizenship and whiteness, among other topics.

Jessie Daniels, Ph.D., is a faculty associate at the Harvard Berkman Klein Center and a professor of sociology at Hunter College and affiliate faculty in Africana studies, critical social psychology ad sociology at The Graduate Center – CUNY. Dr. Daniels is an international recognized expert on Internet manifestations of racism, and in that capacity presented her work to the United Nations in Geneva, Switzerland in April 2019. For more than 25 years, she has studied race and racism in various forms of media.

Regina Dixon-Reeves, Ph.D.is the vice provost for diversity, equity and inclusion at the university of San Diego. She provides leadership for diversity and inclusion programs, faculty development initiatives and strategic planning across the university. Dr. Dixon-Reeves  is the past president and treasurer of the Association of Black Sociologists, is a member of the editorial board of Issues in Race & Society: An Interdisciplinary Global Journal and is chair of the Minority Scholars Committee of the Midwest Sociological Society. She received her doctoral degree from the University of Chicago in sociology with a concentration in higher education.

Jennifer Kwon Dobbs, Ph.D., is a professor of English and director of Race and Ethnic Studies at St. Olaf College. She received her doctorate from the University of Southern California in literature and creative writing, specializing in poetry, Asian American literature, critical adoption studies and critical ethnic studies. She is the author of two poetry collections and two chapbooks, most recently Interrogation Room (White Pine Press, 2018) and the 2020 recipient of the Association of Asian American Studies Book Award for Outstanding Achievement in Creative Writing: Poetry. Currently, she is poetry editor at AGNI, hosted by Boston University, and serves on the Coffee House Press board of directors.