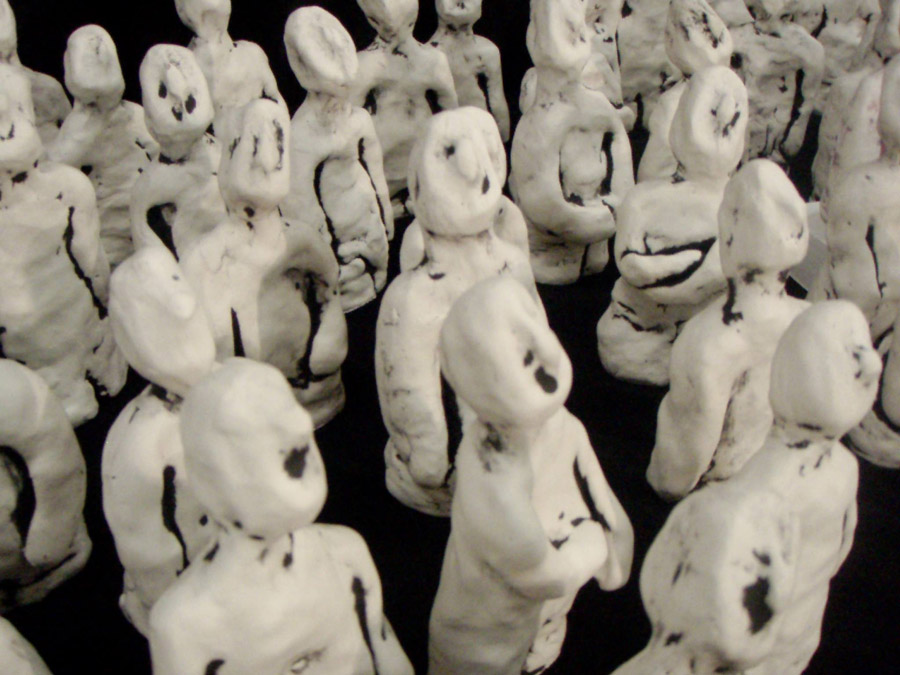 At the end of their studies, art majors are required to develop and present a coherent body of self-generated work. This exhibition combines their knowledge of techniques and concepts while drawing on research of historical and contemporary artists. Each senior art major in the exhibition designs and creates a unique installation that combines their technical skills and conceptual vision.
Sponsored by The Layden Family Foundation, The Smith Family Foundation of Estero and WGCU Public Media