Florida Gulf Coast University's American Democracy Project is a student-led organization that has campus-wide dialogue sessions on voting, elections and timely topics, such as the environment.

The American Democracy Project is a non-partisan, multi-campus initiative that seeks to create an intellectual and experiential understanding of civic engagement for undergraduates in institutions belonging to the American Association of State Colleges and Universities (AASCU).

Our goals are to:

A Definition of Civic Engagement

Civic engagement means working to make a difference in the civic life of our communities and developing the combination of knowledge, skills, values and motivation to make that difference. It means promoting the quality of life in a community, through both political and non-political processes (from the Preface, page vi).

Civic responsibility means active participation in the public life of a community in an informed, committed, and constructive manner with a focus on the common good. Other examples of civic responsibility often exhibit some or all of the following characteristics: 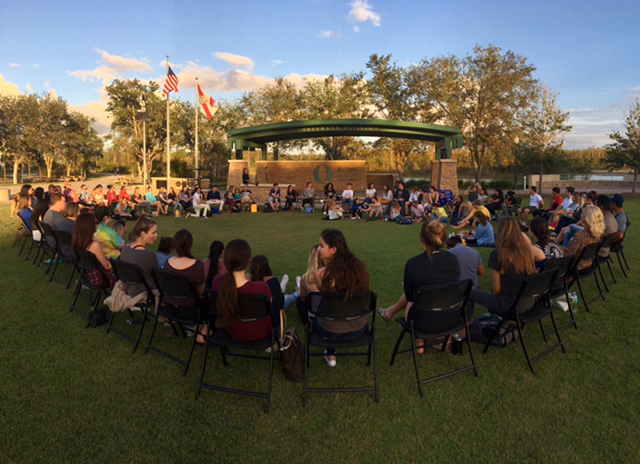 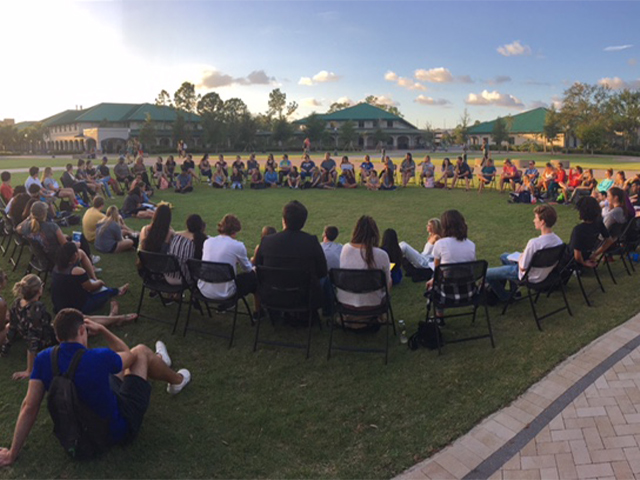 Activities for Civic Engagement and Responsibility