A Summer Celebration of Culture

Join us as we acknowledge, educate and celebrate the 157th anniversary of Juneteenth, a national holiday recognizing the end of slavery. 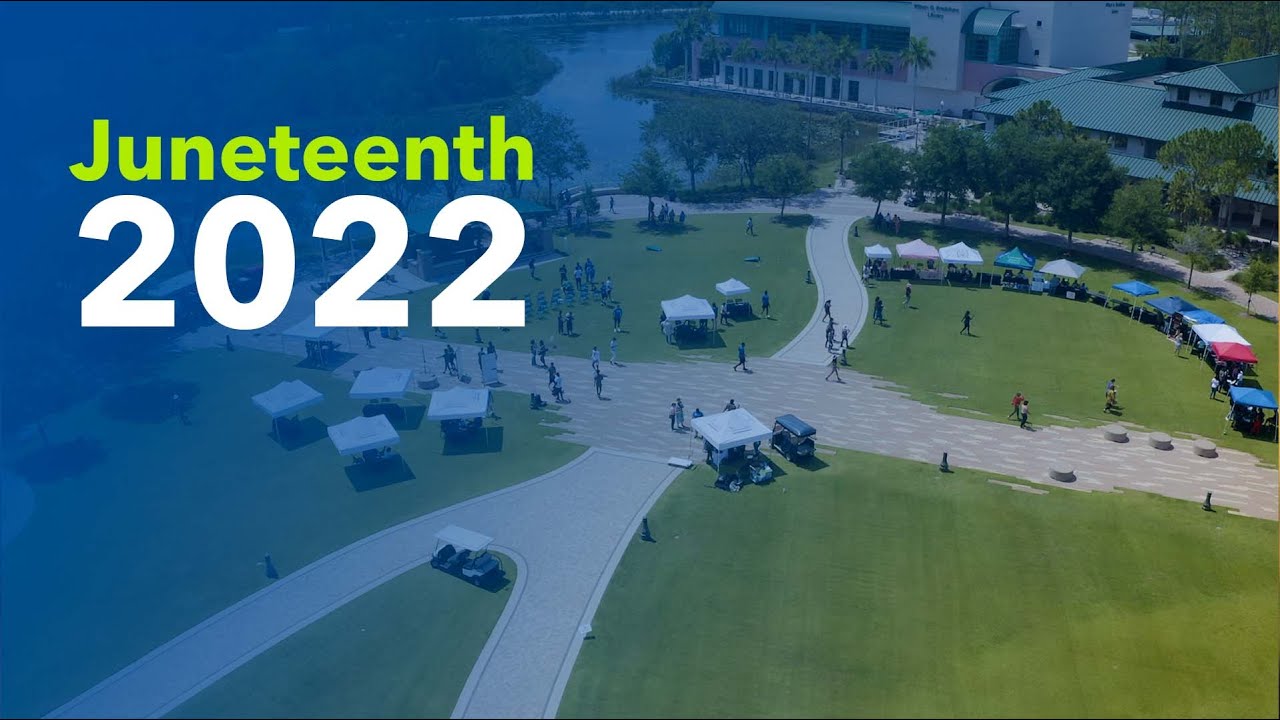 Take a look at the 2022 celebration video.

Hosted by the Multicultural and Leadership Development Center, an Office within Campus Life We will be on the Library Lawn celebrating Juneteenth. We ask visitors to contact our MLD Center Staff to obtain parking and additional event information. Visitors can park in Garage 1.

Juneteenth (short for June 19th) is a national celebrated day that commemorates the official ending of slavery. This celebration is used to honor slaves and their decedents and uplift the African American Community. 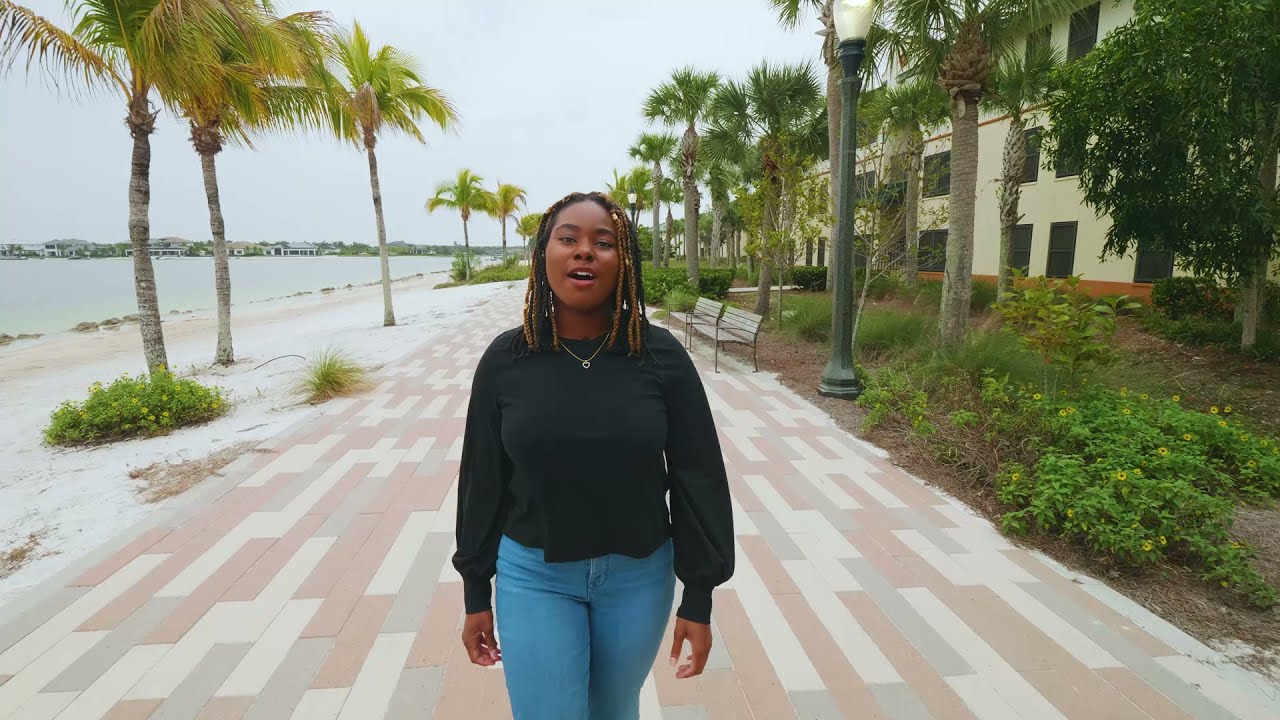 Christelle Cajuste sings post-Civil War hymn, “Lift Every Voice and Sing." It is often referred to as the Black national anthem.