The Center for Holocaust and Genocide Research at FGCU increases knowledge and understanding about the Holocaust and other genocides, as well as strengthening the democratic institutions that can confront genocide and other threats to human rights, such as intolerance, antisemitism, racism and ignorance. 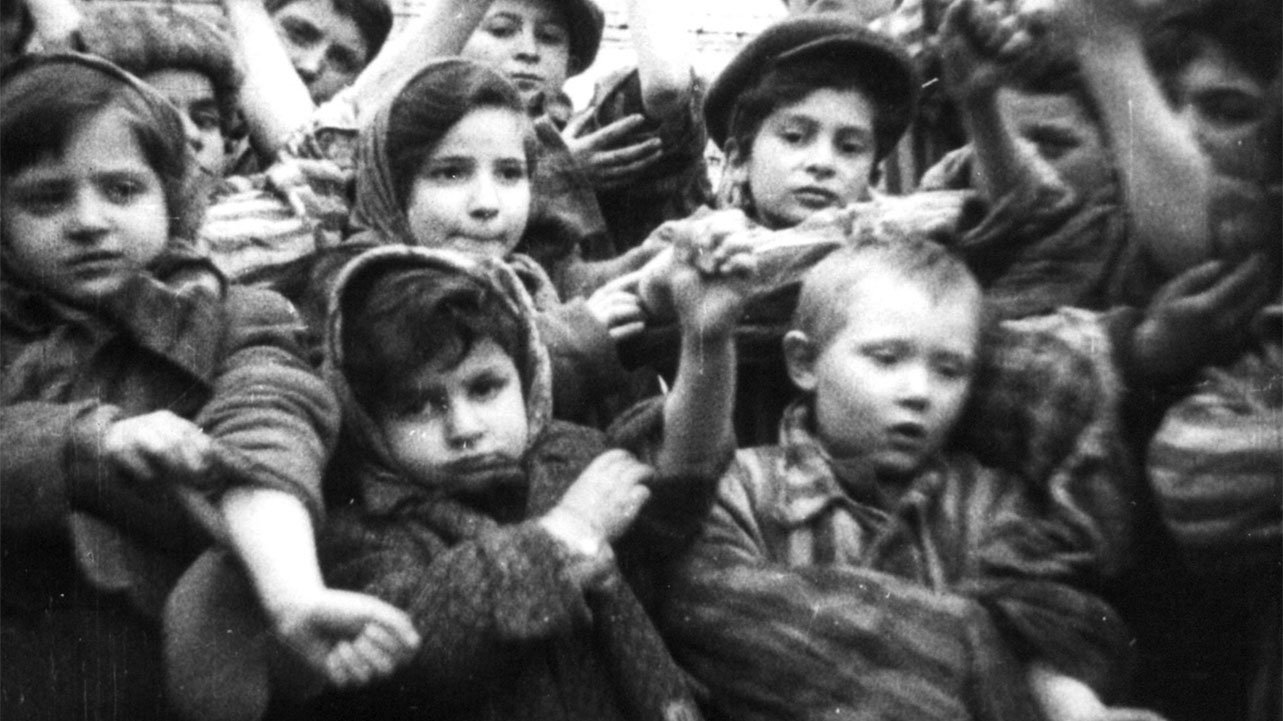 The Center seeks to provide educational opportunities within the university, the wider community, and in partnership with educational and other organizations throughout the State of Florida, the United States, and internationally.

about the centerabout the director

Immerse yourself in History 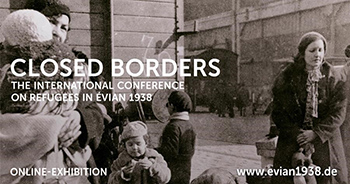 The Center for Research on Antisemitism (ZfA) at the Technical University Berlin and the German Resistance Memorial Center have now announced the internet launch of that special exhibition, Closed Borders: The International Refugee Conference of Évian 1938.

In July 1938, representatives of 32 countries met in the fashionable resort of Évian-les-Bains, on the French shore of Lake Geneva, charged with the task of finding a solution to the mass exodus of European Jews triggered by the policies of the Nazi Party. Most participating countries refused to accept additional refugees. The Évian Conference became a symbol of how the international community largely abandoned those German and Austrian Jews who urgently needed refuge. Visit the online resource.