A native of Crosby, Minnesota, Dr. Martin earned a bachelor's degree in business and economics and a master's degree in economics at Mankato State College (now Minnesota State University). He received his Ph.D. in applied economics from the University of Minnesota in 1977. His areas of specialization are prices, international trade, public policy, transportation, and business logistics.

His membership on local, state and national boards and organizations spans decades of service, and has included the Farm Foundation Board of Trustees, and the International Agricultural Trade Research Consortium.

This I believe: 6 Tenets of Leadership

Over a lengthy career in higher education and through a number of roles at several institutions, I’ve come to believe six basic tenets that have framed my approach to university leadership.

The future of FGCU 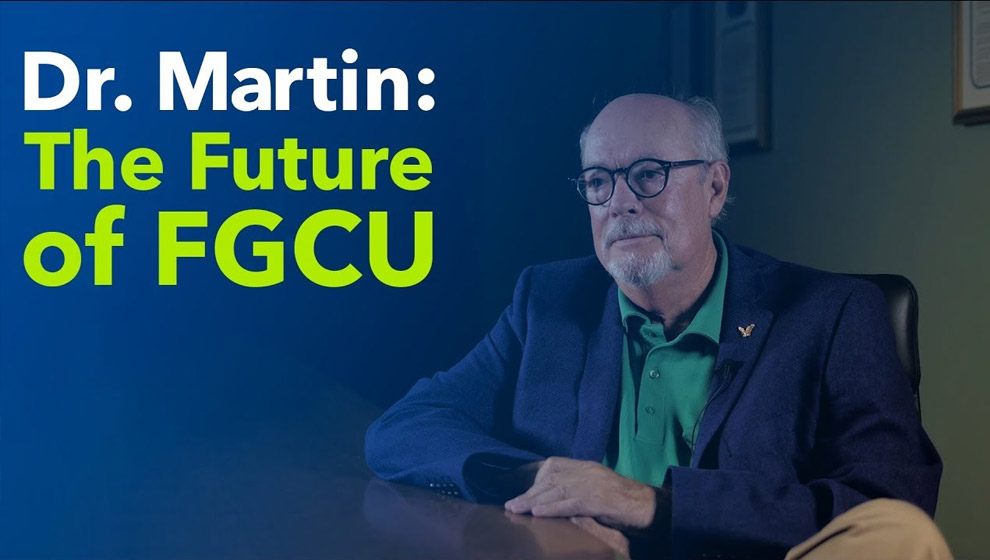