Gifts that keep giving for life

Florida Gulf Coast University hasn’t raised tuition or fees in 7 years, yet the need for scholarship aid is greater than ever.

1,396 Students who received FGCU Foundation scholarships so far this year

$2,155 Average awarded per scholarship this year

38% Students whose financial needs are not met

52% Students who graduate from FGCU with no debt 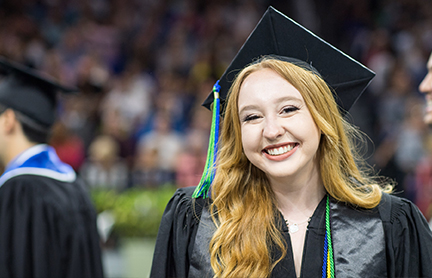 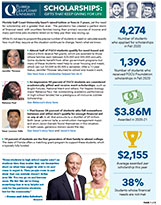 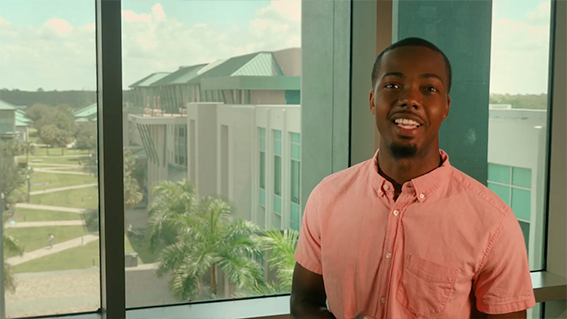 Javon Daniels was among those fortunate enough to be a recipient of a scholarship by Donna and John Schubert.

Learn more about Javon's story and see his video 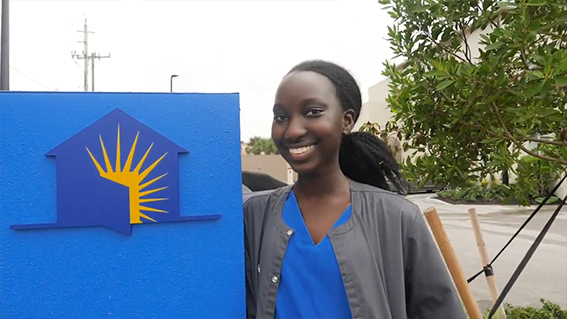 Learn more about Rebecca's story and see her video 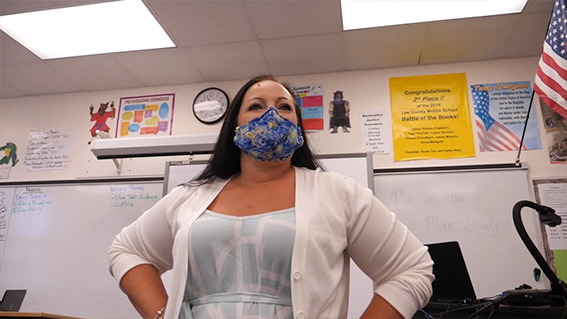 The John & Fran Smith Scholarship along with the Alice and Dean Fjelstul College of Education Scholarship allowed non-traditional student Jennifer Thrower to return to school.

Learn more about Jennifer's story and see her video 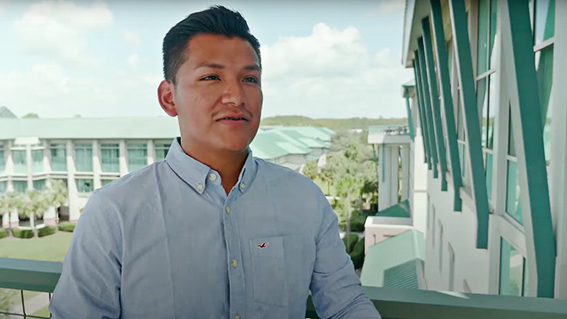 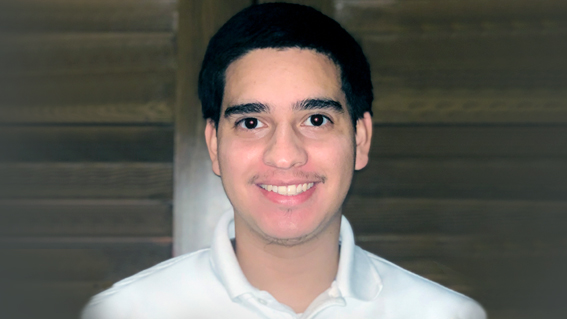 As the Fall 2020 semester approached, Erick Sandoval worried that he might not be able to start his junior year at FGCU.

For the 2020-21 academic year, less than half of the students who applied for aid from the FGCU Foundation had received it as of November. Need always outstrips available funds and this year, that need is greater still despite the fact that FGCU has not raised tuition or fees in 7 years.

He suggested board members create a scholarship fund to which each member would donate “as much as we felt good about then ask friends and acquaintances to match us,” he said. “I felt we could raise $50,000 or $60,000 and do it quickly so we could impact 50 students.”

“We haven’t publicized it,” he said. “We had some friends of board members think about it. It’s an immediate need, not long-term money but it’s a different kind of contribution and I know that we will have some stories to tell about those who receive these scholarships and what it means to them.” 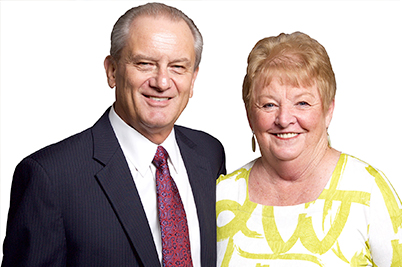 It was 15 years ago when a woman from The Boys and Girls Club gave a talk in Sanibel about how scholarships helped students stay out of trouble. It wasn’t always the top students who needed them, she said. Sometimes it was the ones who weren’t the highest achievers who might fall through the cracks if they didn’t get help.

That made sense to John and Donna Schubert, who were in the audience that day. They decided to commit to helping one student a year attend FGCU. Eventually, they had a student in each class, freshman to senior.

“We’re probably in the neighborhood of 20 students now, maybe more,” says Donna Schubert. “All but three have graduated. We try to stay in touch with them, meet with the families at graduation.”

They’ve even helped a few go on to graduate school.

John Schubert said, “We feel like we are doing something that is very helpful not only for the particular students, but for the community.”

They also think it’s a matter of second chances.

“Some students in high school maybe aren’t as studious then they realize they cut themselves short on what they might be able to do and come to regret it,” Donna Schubert said. “Then people come in and show that one mistake doesn’t define your life. You can go on and become more.” 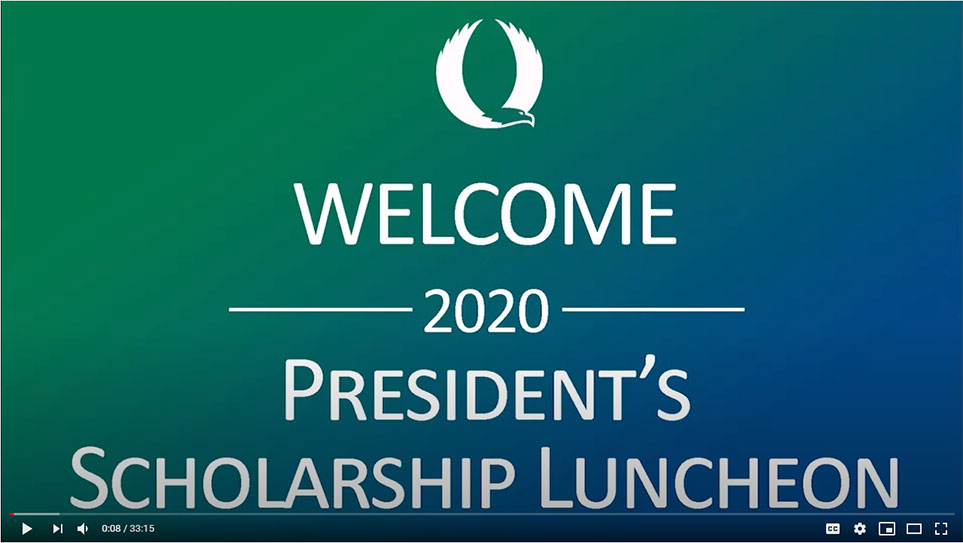