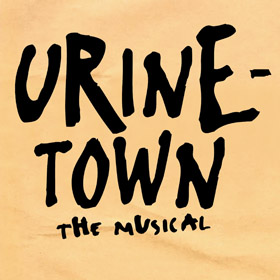 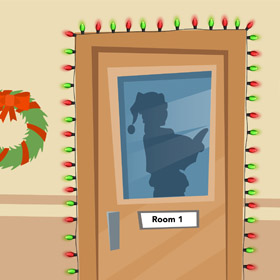 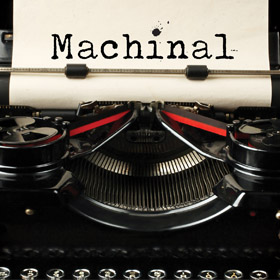 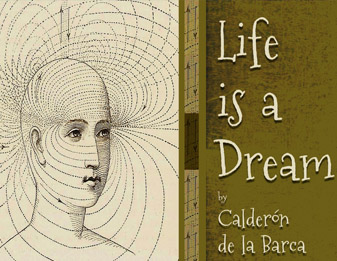 Life is a Dream

Tickets for this production are $45 and $40 and can be purchased at: https://theatrezone-florida.tix.com

A winner of three Tony Awards, this is a hilarious musical satire about the legal system, capitalism, social irresponsibility and more. This production will be presented in collaboration with TheatreZone of Naples, and will feature professional actors and TheatreZone staff teamed up with FGCU students. In a Gotham-like city, a terrible water shortage, caused by a 20-year drought, has led to a government-enforced ban on private toilets. The citizens must use public amenities, regulated by a single malevolent company that profits by charging admission for one of humanity's most basic needs. Amid the people, a hero decides that he's had enough and plans a revolution to lead them all to freedom!

Tickets for the November 30-December 2 performances are $10 for the general public and $7 for students.

Special performances on December 7, 8 & 9 at 6:30 p.m. at the Market Plaza Stage at Gulf Coast Town Center, Fort Myers; these performances will be free and open to the public

Junie B. Jones, First-Grader, is super-excited about the upcoming Holiday Sing-Along and Secret Santa gift exchange at her school. Too bad tattletale May keeps ruining all of Junie B.'s fun. So, when Junie B. draws May's name for Secret Santa, she comes up with the perfect plan to teach her nemesis a lesson! But will the Christmas spirit of peace and goodwill interfere before she can give you-know-who what she deserves? A hilarious and endearing tale based on the best-selling book series by Barbara Park.

Tickets for are $10 for the general public and $7 for students.

Sophie Treadwell’s expressionist drama is inspired by the real-life murder trial of Ruth Snyder. Set in the 1920s, the play concerns a young woman whose every choice in life seems predetermined, as if she is merely a cog in a machine that can fulfill only one purpose. While she initially succumbs to society’s expectations of marriage and childbirth, she yearns for something more. Refusing to submit to a life she does not want, she sets out to explore alternative paths to happiness. But as she attempts to break away from a life of conformity, will her efforts lead to freedom or punishment?

Life is a Dream

Tickets for are $10 for the general public and $7 for students.

In the year 1635, one of history’s greatest playwrights pens a drama filled with passion for revenge, passion for honor, and passion for duty defined by love. More than that, Calderon writes a story that questions the very nature of reality and the roles we play as we seek to exert our influence upon the uncertain world around us. Our contemporary production of this Spanish Golden Age classic is as fresh and pertinent as the day of its conception.

Please be aware that there will be gunshots, haze, smoke, strobe lights and a brief scene of sexual violence in this production.