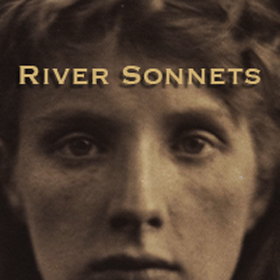 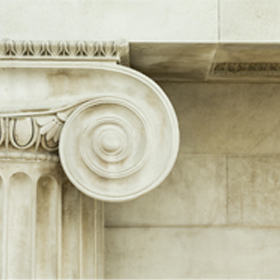 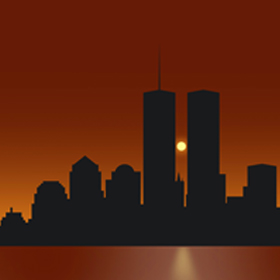 Adapted and filmed by Barry Cavin

A bewildering series of dreams torments a young woman, leaving her isolated in an unfamiliar world. She searches for an interpretation of her shadowy visions with the help of a doctor who is from a disjointed time.

River Sonnets is a digital play performed in the time of a great pandemic, a time when language is such an important bridge between people but a time when that linguistic architecture is crumbling and failing. At a time like this, we have to invent new ways of thinking about theater, new ways to question our assumptions about the human condition. River Sonnets is an experiment in language. It is ancient poetry set to contemporary circumstance, it is visual poetry nestled in popular streaming media.  River Sonnets features the poems of Edmund Spenser, a 16th century English poet best known for The Faerie Queene, and by Edna St. Vincent Millay, an American poet who, in 1923, became the third woman to win the Pulitzer Prize for Poetry. River Sonnets is a deep exploration into the desire for love and a timid look into the vagaries of our final transition. It is a universal warning wrapped in a personal metaphor.

This production is now available for viewing on YouTube. River Sonnets is free and available to all for viewing.

The ruler of a city ravaged by plague must solve the murder of his predecessor, and in doing so solve the riddles of his own hidden past. This Ancient Greek tragedy – written by Sophocles in the 5th Century B.C.E. – examines timeless and timely issues of leadership, responsibility, and how those in power respond to a crisis. As Oedipus delves further and further into the mystery, he is forced to choose between saving his city and saving himself.

The production can be view here on the BSM&A page on the WGCU website.

An Apple family brunch stirs up discussions of loss, remembrance and a decade of change.

Virtual tickets are $10 for the general public and $7 for students and can be found here.

Any unauthorized recording, copying, alteration, distribution, transmission, performance, display or other use of this material is strictly prohibited.

SWEET AND SAD was commissioned by the Public Theater, Oskar Eustis, Artistic Director and Joey Parnes, Interim Executive Director and received its World Premiere there on September 11, 2011