To Life: The Liberation of Ravensbrück

The Bradshaw Library's Archives and Special Collections' fundraising efforts have been significantly impacted due to the COVID crisis. 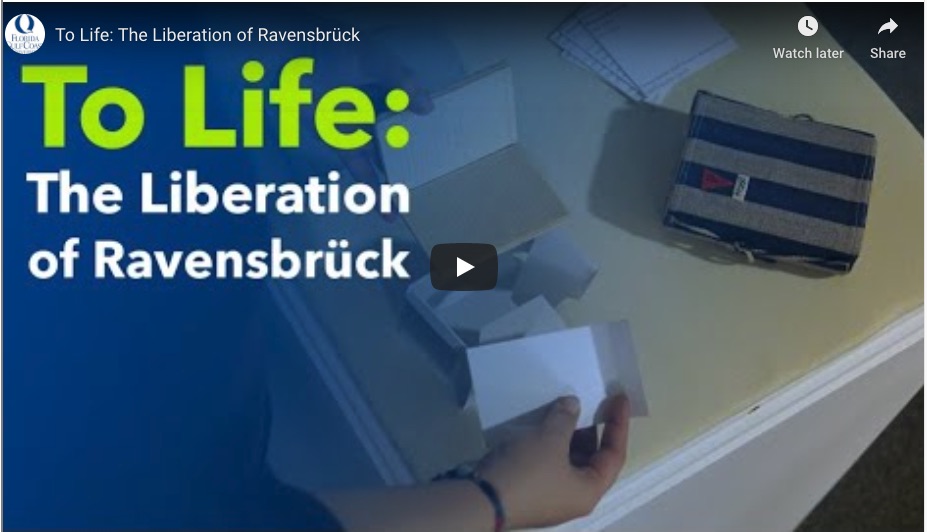 An Inside Look Into the Exhibition

Florida Gulf Coast University’s Wilson G. Bradshaw Library has partnered with FGCU’s Center for Judaic, Holocaust, and Genocide Studies, Sarasota-based non-profit Better Futures, and Sweden’s Lund University and Malmö Museum to present "To Life: The Liberation of Ravensbrück." The exhibition brings to Southwest Florida, for the first time, the story of the White Buses, a rescue operation undertaken by the Swedish Red Cross which brought thousands of women and children from Germany’s Ravensbrück concentration camp to freedom at Malmö Harbor. To Life: The Liberation of Ravensbrück brings to Southwest Florida, for the first time, the story of the Swedish Red Cross White Buses. As World War II drew to a close in the spring of 1945, the Swedish diplomat Count Folke Bernadotte made a deal with the devil to save 6,000 Scandinavians from the Nazi concentration camps. Bernadotte clandestinely met with Nazi leader and concentration camp overseer Heinrich Himmler to negotiate without Hitler’s knowledge. The Swedish Red Cross convened drivers and nurses, as well as 36 buses, in the park behind Malmö Castle, and the rescue action commenced on March 9, 1945. One month later, as the Allied Forces closed in, Hitler planned to conceal all evidence of the camps by mass extermination. Swedish volunteers scrambled to rescue as many prisoners as possible, including many from the camp notorious for performing medical tests on women and children, Ravensbrück. In a narrow escape, the surviving transports from Ravensbrück were loaded onto ferries and safely transported to Malmö, Sweden.

On April 28, 1945, the identities of the survivors of Ravensbrück were taken back from the Third Reich. They would never again be reduced to a set of symbols on their uniform or a tattooed number. To Life: The Liberation of Ravensbrück memorializes liberation from the perspective of the women and children rescued by the White Buses. Through their stories, To Life endeavors to share a message of hope, heroism, compassion, and the perseverance of the human spirit.

The Swedish Red Cross White Bus Rescue Action liberated 15,500 people in 54 days. We honor the heroes, survivors, and those who were lost.

Next: Explore the Research Trip 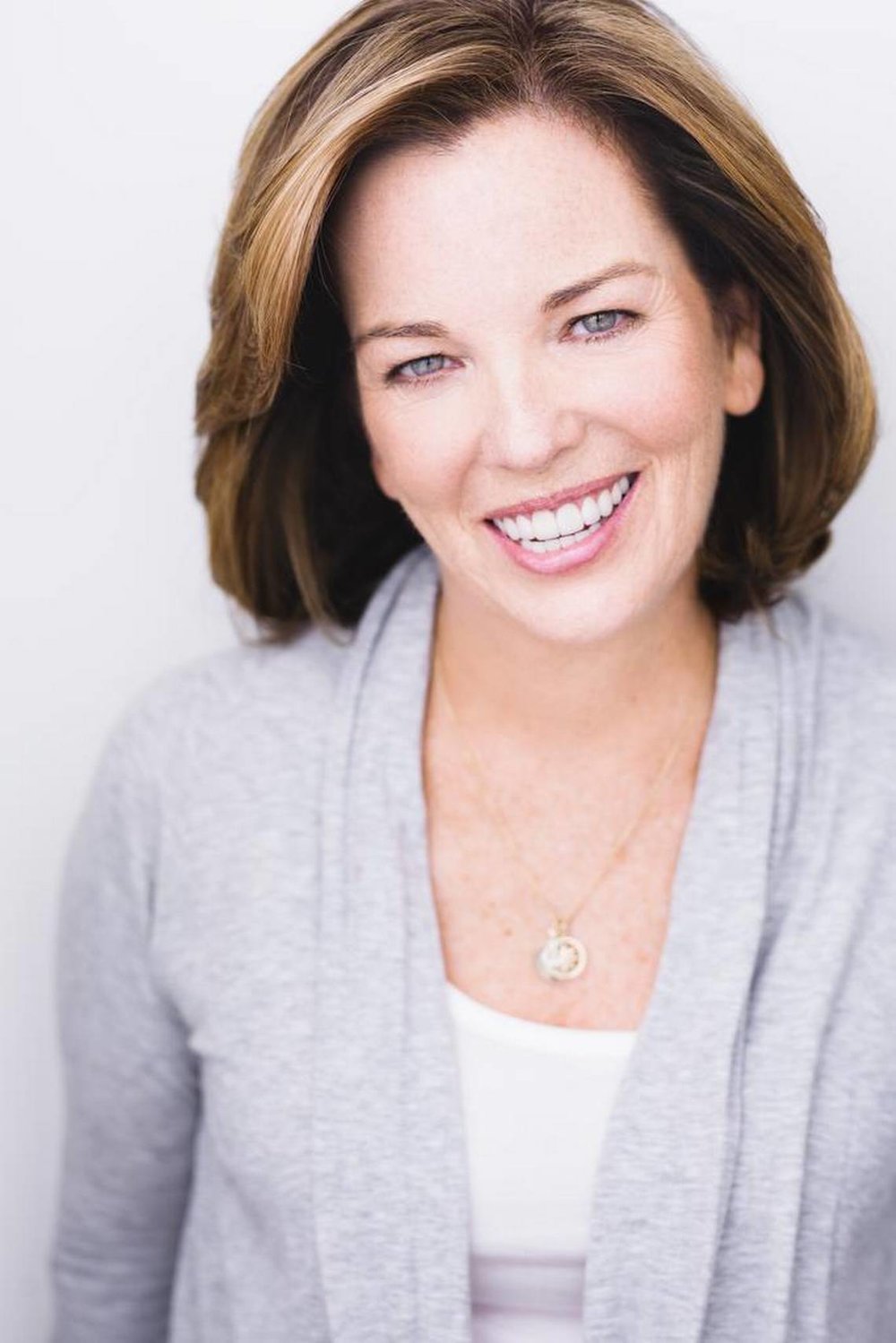 New York Times bestselling author Martha Hall Kelly is acclaimed for her works of historical fiction. Her virtual appearance was in conjunction with the exhibition "To Life: The Liberation of Ravensbruck." The event was originally planned to happen in person but was canceled in an abundance of caution due to COVID-19. The event is still available to view.